Riot Squad was created in 2016 to secure mass disruption, a brand with a poignant notion to STAND UP. BE COUNTED. NEVER BACK DOWN. The boldest award-winning vape flavours contained in their patented bullet bottles.

Gold Vape stock a wide variety of Riot Squad vape flavours that are designed to be the best e-cig liquid for you.

Gold Vape began stocking Riot Squad in Since 2016 and since have always remained a best-selling e-liquid. 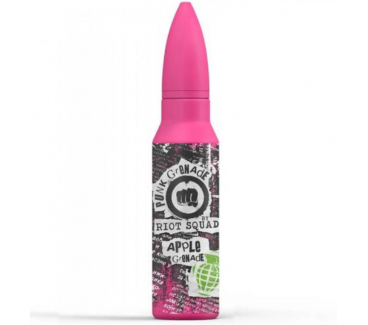 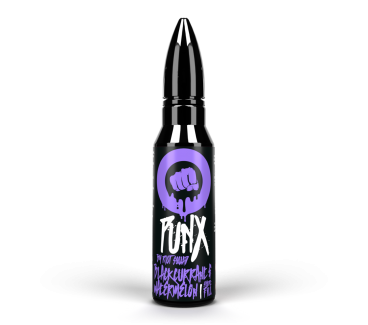 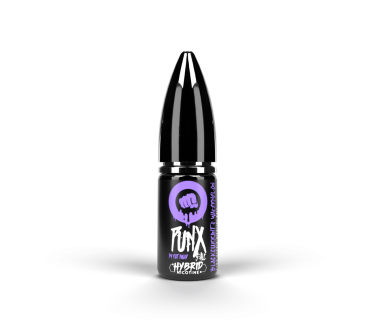 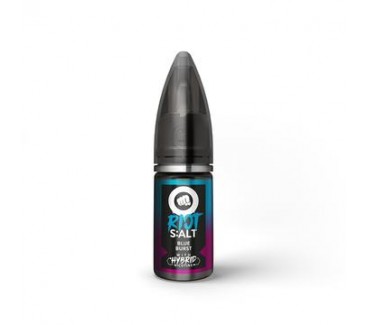 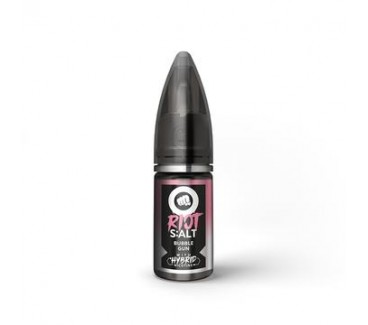 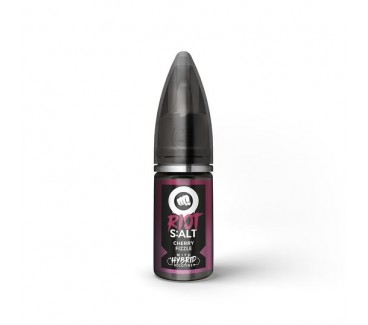 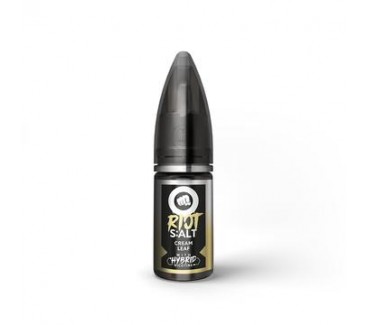 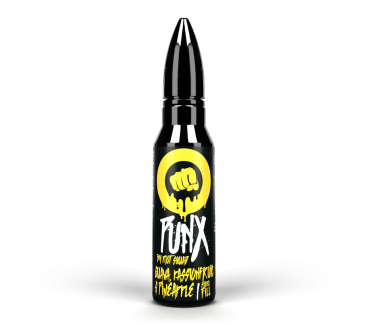 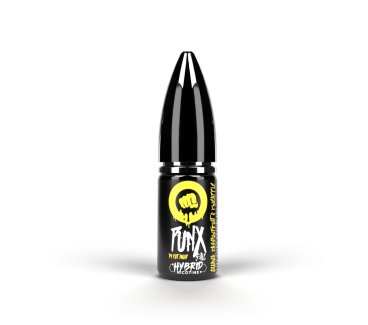 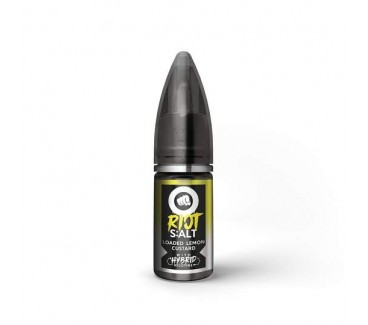 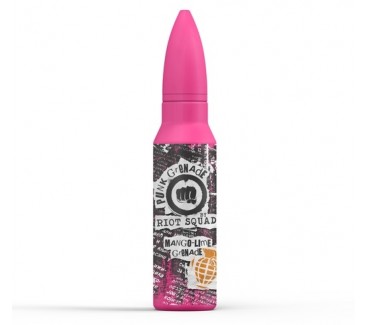 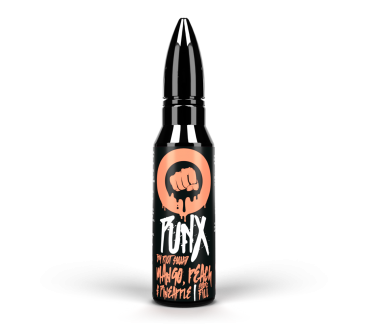